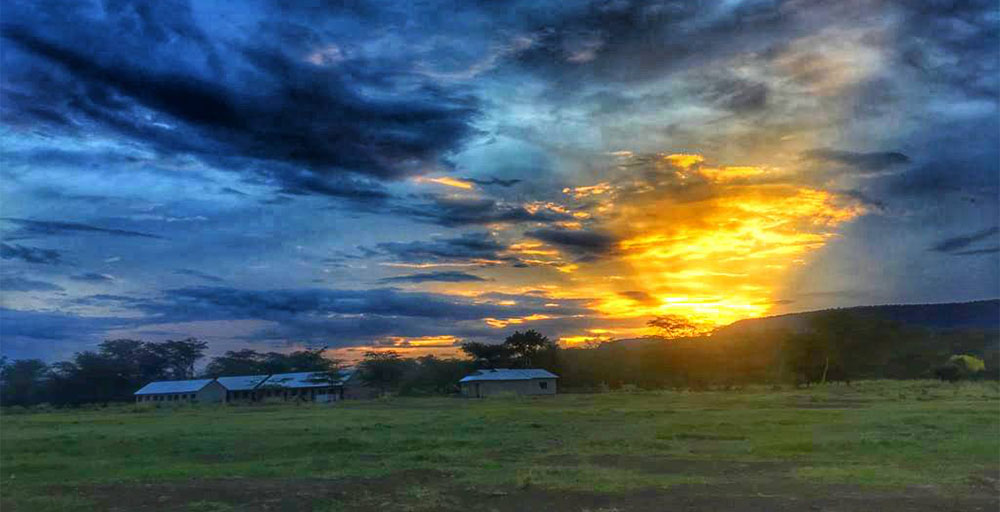 The Bandari Project started in 2014 when Seif Sakate and Catherine Ryan came up with the idea to build a kindergarten in Seif’s hometown of Mto wa Mbu in Tanzania.  However, with the support of the local Port Fairy community, the original plan quickly changed and it was decided to build a primary school instead. Seif took the first group of volunteers from Victoria, Australia over to Mto wa Mbu in 2015, where they started work on building the kindergarten.

We currently have 39 students, 3 teaching staff and 6 other staff, 6 women participating in the sewing project, 2 cows, lots of fish, lots of chickens, and a few ducks.

From here we plan to welcome another group of students in 2019. We hope to build a library, kitchen, staff toilets and offices in the next year or so, plus much more. There is never a dull moment at Bandari.

PAINTING THE KINDERGARTEN AND GETTING

IT READY FOR THE STUDENTS WHO JOINED IN JULY

OUR VOLUNTEERS BUILT A PLAYGROUND WHICH THE STUDENTS WERE THRILLED WITH, AND WE ALSO BUILT TWO GREENHOUSES.

THE YEAR STARTED WITH THE ARRIVAL OF OUR TWO COWS OZZIE AND FLOSSIE. OUR VOLUNTEERS WHO CAME IN APRIL PAINTED A NEW CLASSROOM, MENTORED TEACHERS, FENCED OUR ENTIRE PROPERTY AND MUCH MORE